Singapore has become more popular destination over a decade among international students. It’s strong reputation for education excellence means that top global institution has campuses in the city. Also job opportunities have increased and demand for skilled people have increased. Singapore Economy is one of the fastest growing economy in the world and its unemployment rate is low. The country has been awarded for its lush greenery and also for being fastest in the world.

Singapore is one of the safest place in asia to study and work, with low crime rate and stable government and peaceful city. Singapore is extremely clean city with litter law enforced. Singapore is famous for having a ban on chewing gum.

The country offers a cosmopolitan blend of cultures, languages and religions – its population is made up of Chinese, Malay and Indian citizens and a large number of expatriates.

Singapore has been recognised as a world leader in research and innovation, adding to its appeal with foreign students. Singapore houses a number of public and private universities, as well as polytechnics, art schools and foreign institutions. It has six national universities (five public and one private).

Many world-leading foreign institutions also have campuses in the country, for example, 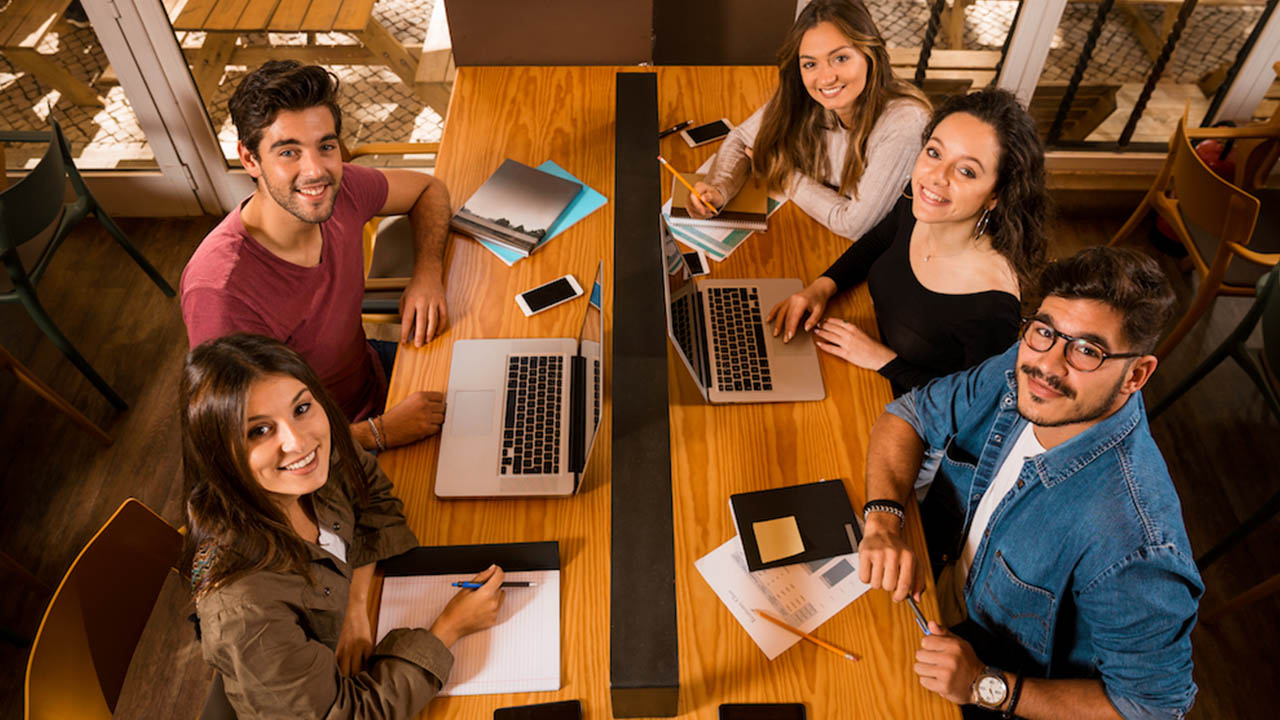 Study at a highly impressive destination with advanced resources. 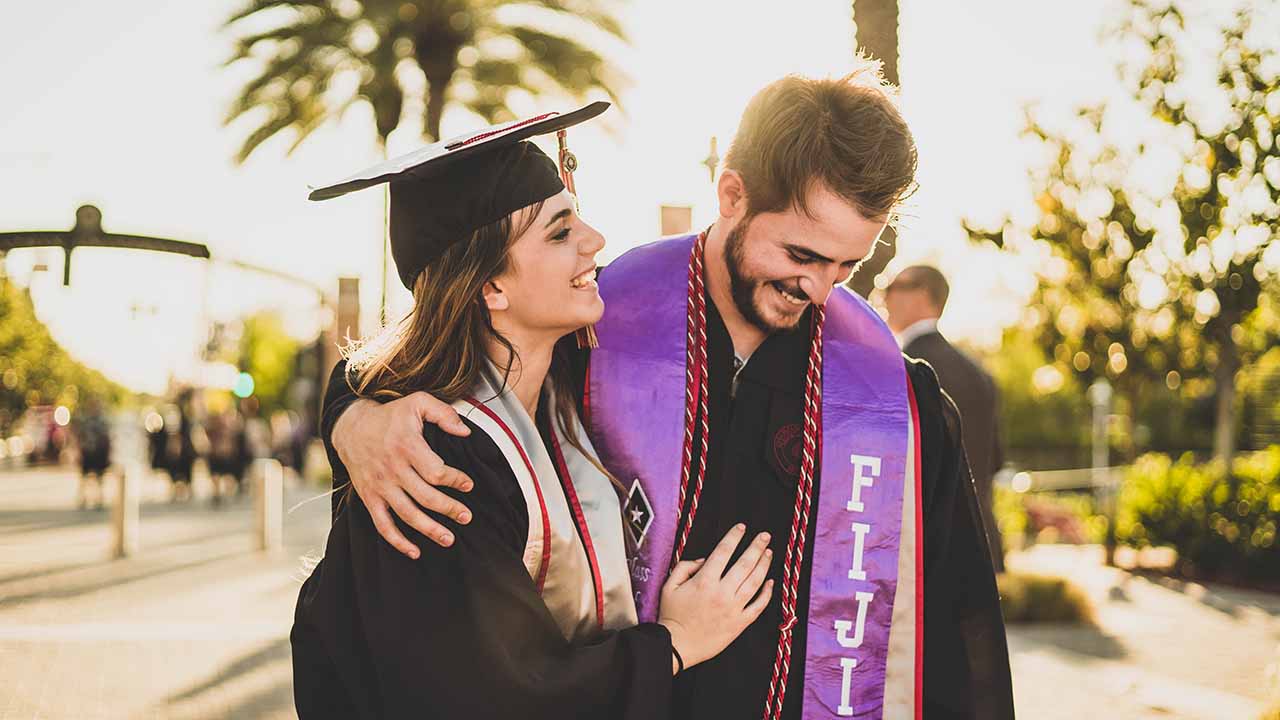 Study at a top international student destinations in the world. 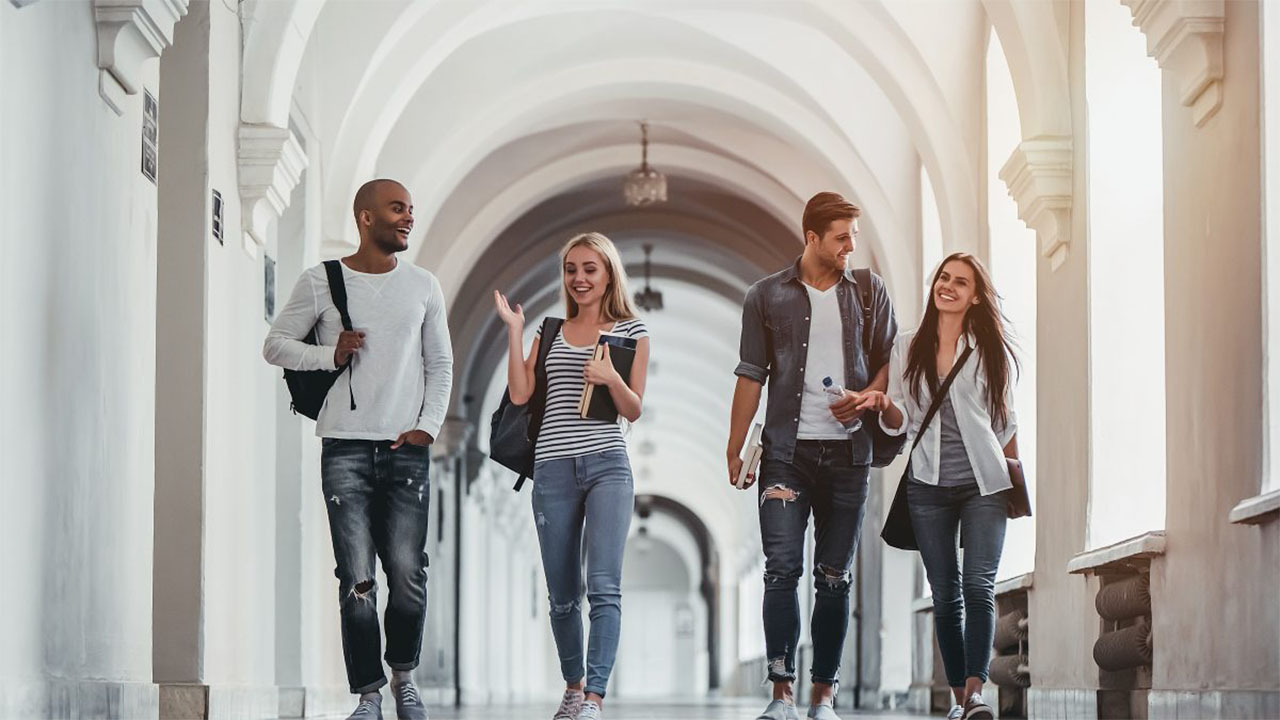