Study at a top international Universities in the world.

Top Universities In The UK

Why Study in France?

Get visa within 2-3 weeks

Dependent can travel with student

2 years stay back after study

Study in the heart of London

Join the all new Internship placement programs which gives you Industrial placement and knowledge.

Visa of the Month 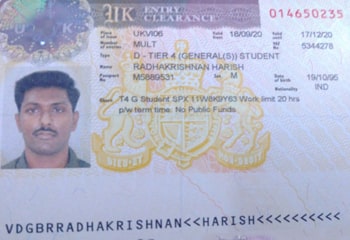 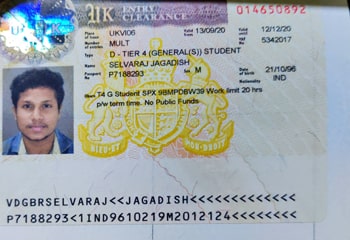 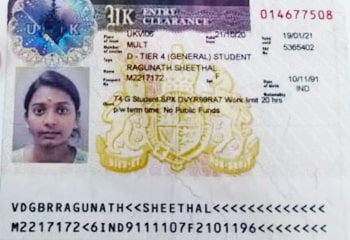 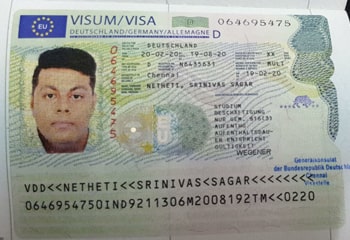 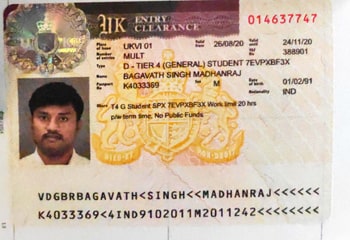 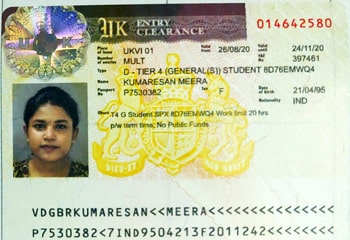 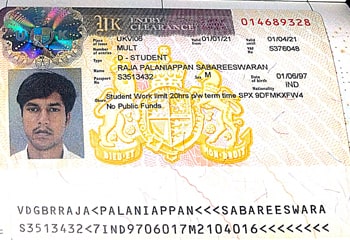 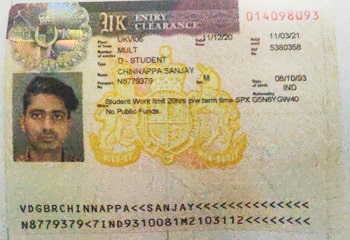 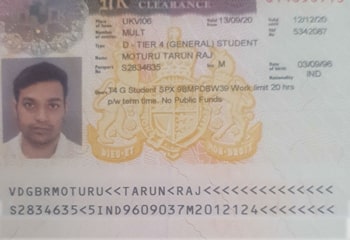 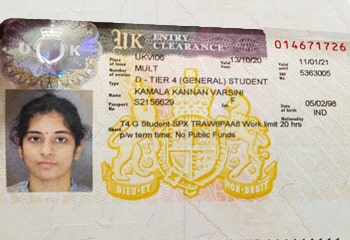 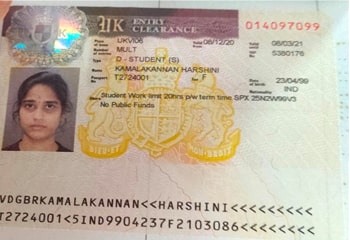 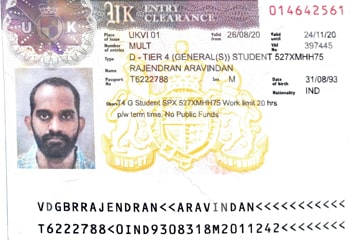 France ranks third most innovative country in the world. It is one of Europe’s largest countries, bordered by six countries other nations: Germany, Belgium and Luxembourg to the northeast, Switzerland and Italy to the southeast and Spain to the southwest. France is the most popular tourist destination in the world, bringing tens-of-millions of visitors each and every year. There are many reasons why so many people enjoy visiting the diverse country, including the natural beauty, the amazing climate, outdoor recreational activities such as golf courses, art museums and galleries and so much more. There are many different activities that outline the history of the country which are enjoyable to visitors, especially considering its turbulent past.

People in France are courteous and very formal. And then there is Paris. You cannot talk about France without first talking about Paris, the capital of the country. Paris has it all, and it is one of the most majestic capital cities in the entire world. The Eiffel Tower is located in Paris, as well as The Louvre. Paris exemplifies wealth and design; therefore, the region is very expensive. There are endless cultural attractions found in Paris. France is rich in history and culture. You can find people from all backgrounds and heritages in the country. The food in France is another benefit of being in the country. People in France are exquisite in every aspect of their life.

Why Study in France?

France is amongst the top three study destinations for international students and one of the most prestigious educational systems in the World. The lovely and sophisticated France attracts around 300,000 international students from both EU and non-EU countries every year. There are many rational and interesting things that would draw us to France for their educational journey. Some of those are:

There are about 100 Universities in France that also include 5 Catholic Universities. Additionally, France has many private institutions some of which offer degrees. Like most European Universities, French colleges and Universities also function on the European credit (ECTS) system. Universities award three types of degrees - Licence (UG), Licence Professionnelle, which is Masters (PG) and Doctorate (PhD). France has held its prominent place in subjects like Mathematics, Astrophysics, Biology, Genetics, Physics and other science subjects. The past record of the country in relation to its contribution to science and research field, its achievement is tremendous.

Ranking: There is no official Ranking System in France. The student can take admission in University, Grandes Ecoles, or the Advanced Studies centres. There is no official system of equivalences between French and foreign degrees. Paris by no means has a monopoly on French higher education.

Intake: The academic year in France starts in September or October. Some institution may also enrol students for spring, summer or winter semesters as well.

Students have a choice when it comes to the medium of instruction. They can choose to learn either in English or in French as courses are offered in both languages. Of course, if you do not understand any French, choosing to take your courses in English is something that you should plan to do. If you are interested in really learning the culture of the country, as well as meeting other students and forming friendships, utilizing a French course is the best option. You can find yourself meeting new people when you choose the French taught courses while also ‘fitting in’ easier. You must be devoted to learning and have proficient knowledge of the French language to attempt this. Remember this is your education first and foremost, so never do anything that might jeopardise the outcome.

Some of the popular courses include:

Team Ignited Edu is the best when it comes to guidance in foreign admits. They give best services. They helped me a lot, from the application form to Visa issues, everything you may find difficulty in while aiming for your dream college.

One of the most important things that you need to decide to study in France is where you will live while you are there. Also keeping in mind that the placeis affordable to your budget as well as something that meets all of your requirements and desires. This is important to have when you are travelling so far from home and your comfort zone. You will have different options here and you can choose according to your suitability.

However, you do not want to get a house that is far out from everything. You should be close to the city and your University campus, as well as entertainment. Staying close to your campus can make it a lot easier, especially when you are coming to the area and may not know a lot about the neighbourhood. So choose wisely.

It is estimated that you will need around 430 EUR (1 Euro= 87.07 Indian Rupee) per month to survive while you attend college in the country, but this is a low figure and it never hurts to have a little more. All of the things that we’ve talked about above do not include that many things that will be needed while you study, such as clothing, entertainment, school testing fees, etc. So, having more than what is recommended will ensure that your college days in France are spent far more enjoyably. Living Expenses can be managed by doing part time. Students are allowed to work for 20hrs/Week. Also keep in mind that these amounts do not include the costs of your tuition at University.

After completing your application procedure, you will then be requiring a long-stay student visa. After completing all the other formalities, you have to apply for Campus France interview. Ignited Edu Future helps students to fill the campus France application and submit. The student has to pay Rs.16500 as fees to campus France to get slot. Campus Franceverifies all the original documents and conducts interview. If they are satisfied they will issue no objection letter. Post issuance of NOC from campus France, Ignited Edu Future will apply for VISA. For visa application you will be needing some documents i.e. application form, photos, valid passport, offer letter, proof of financial documents, tickets and accommodation arrangement, medical insurance (minimum cover of EUR 30,000), language proficiency certificate and many more. In addition, student need to remember one thing, the visa process can take up to eight weeks to process, and varies by Consulate. Therefore, you should begin the procedure at least three-four months prior.

Before you leave; your final checklist:

Our Students Studies in top universities of UK

Complete Assistance to get admission in top universities