The Graduate Management Admission Test (GMAT is a computer adaptive test (CAT) intended to assess certain analytical, writing, quantitative, verbal, and reading skills in written English for use in admission to a graduate management program, such as an MBA. It requires knowledge of certain specific grammar and knowledge of certain specific algebra, geometry, and arithmetic. According to the test owning company, the Graduate Management Admission Council (GMAC), the GMAT assesses analytical writing and problem-solving abilities, while also addressing data sufficiency, logic, and critical reasoning skills that it believes to be vital to real-world business and management success. It can be taken up to five times a year. No more than 8 times total. Attempts must be at least 16 days apart. 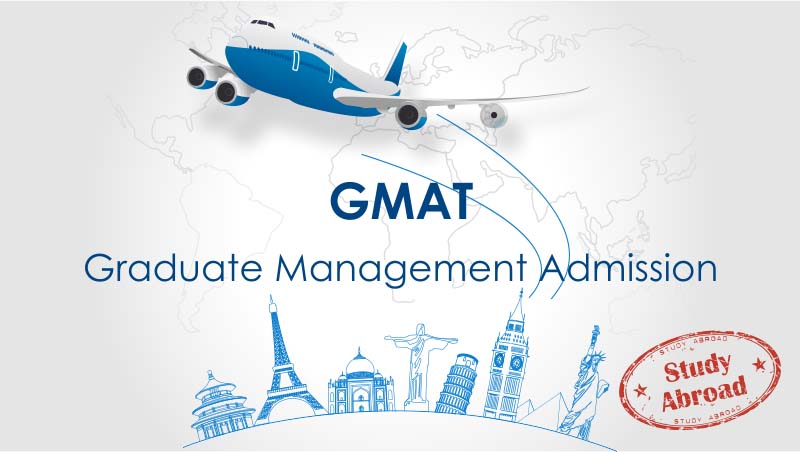 GMAT Score and Percentile Rankings are calculated for all the four sections. The Score is released approximately after three weeks of test.

GMAT is a registered trademark of the Graduate Management Admission Council. More than 7,000 programs at approximately 2,300+ graduate business schools around the world accept the GMAT as part of the selection criteria for their programs. Business schools use the test as a criterion for admission into a wide range of graduate management programs, including MBA, Master of Accountancy, Master of Finance programs and others.

GMAT is administered in standardized test centers in 114 countries around the world. According to a survey conducted by Kaplan Test Prep, the GMAT is still the number one choice for MBA aspirants despite the increasing acceptability of GRE scores. According to GMAC, it has continually performed validity studies to statistically verify that the exam predicts success in business school programs.

The International English Language Testing System or IELTS is an international standardized test of English language proficiency for non-native English language speakers. It is jointly managed by the British Council, IDP: IELTS Australia and Cambridge Assessment English and was established in 1989. IELTS is one of the major English-language tests in the world, others being the TOEFL, TOEIC, PTE:A, and OPI/OPIc.

IELTS is the only Secure English Language Test approved by UK Visas and Immigration, for visa customers applying both outside and inside the UK. It also meets requirements for immigration to Australia, where TOEFL and Pearson Test of English Academic are also accepted and New Zealand. In Canada, IELTS, TEF, or CELPIP are accepted by the immigration authority.

No minimum score is required to pass the test. An IELTS result or Test Report Form is issued to all test takers with a score from “band 1” (“non-user”) to “band 9” (“expert user”) and each institution sets a different threshold. There is also a “band 0” score for those who did not attempt the test. Institutions are advised not to consider a report older than two years to be valid, unless the user proves that they have worked to maintain their level. 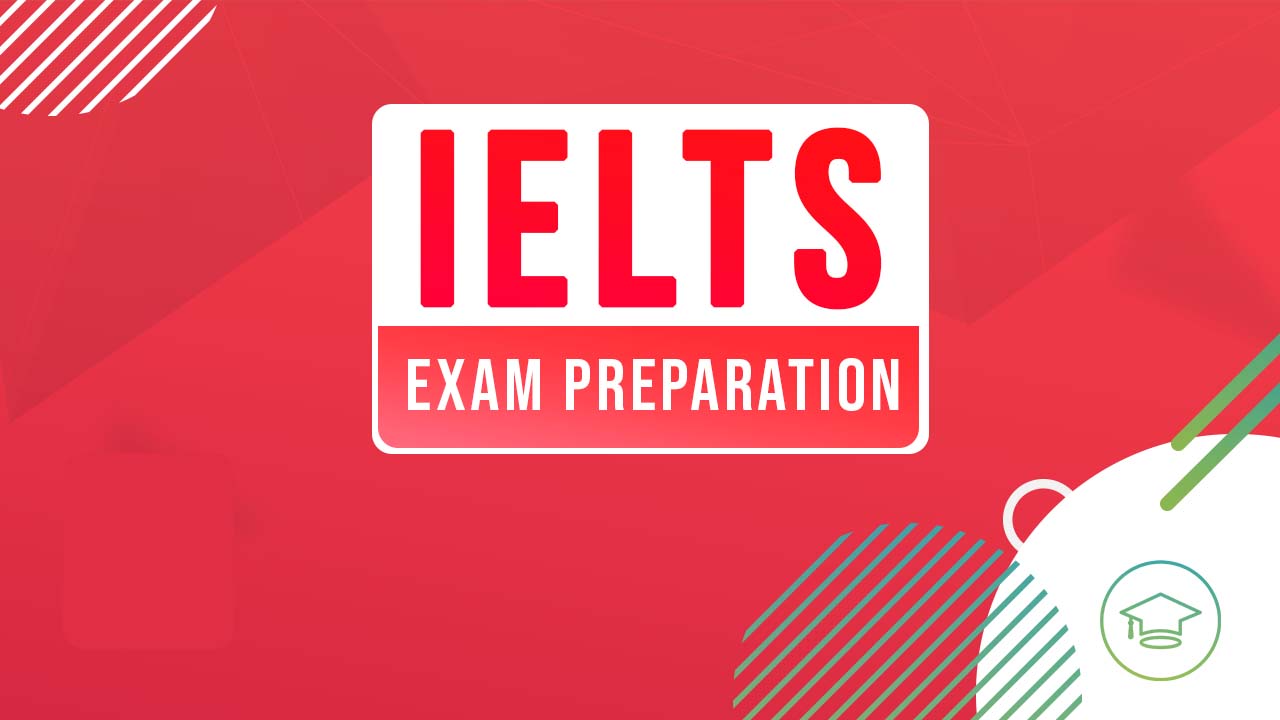 Registration for your IELTS test is quick and easy:

With more than 1,200 IELTS test locations in over 140 countries, there is bound to be one near you. Find my nearest centre.

Once your application has been processed, the centre will send you a written confirmation of the date and time of your test. The Speaking and Writing tests typically take place on the same day. If this is not possible, the tests will take place within seven days of each other.

TPearson Language Tests is a unit of the Pearson PLC group, dedicated to assessing and validating the English language usage of non-native English speakers. The tests include PTE Academic, PTE General (formerly known as London Tests of English) and PTE Young Learners. These are scenario-based exams, accredited by the QCA and administered in association with Edexcel, the world’s largest examining body.

The test score has been aligned to the levels defined in the Common European Framework of Reference for Languages (CEFR). PTE Academic is delivered through the Pearson Virtual User Environment (VUE) centres which are also responsible for delivering the GMAT (Graduate Management Admission Test) worldwide.

Upon release, it was recognized by nearly 6,000 organizations. For instance, the test is approved for use by the Australia Border Agency and the Australian Department of Immigration and Citizenship for visa applications.The test is predominantly read by a computer rather than a human grader to reduce waiting times of the results for students.

Create a Pearson Account. You will receive an email within 48 hrs.